“I’ve learned not to let people judge me in how I want to live my life. Every single woman is an individual, and there’s no one path. You just have to take the path that you think is right for you.” – Mindy Grossman 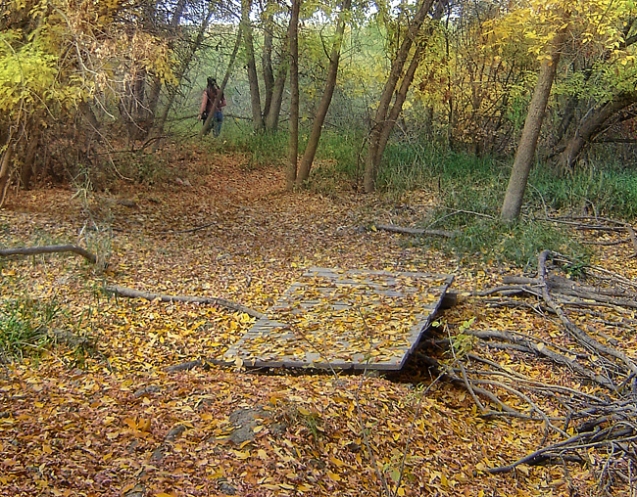